Writing with Jack London & Rolling on The River of Steel 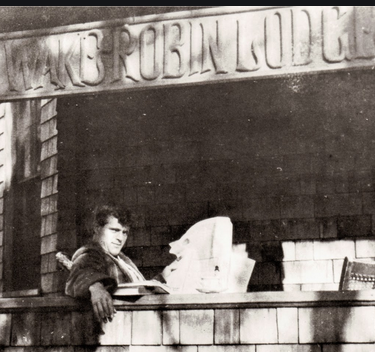 No, I didn’t actually get to write with Jack London recently, but I got to do the next best thing, spending an afternoon in the Author’s Circle at Wake Robin Lodge, where he shared the first draft of Call of the Wild for the first time. Jack’s collection of traveling stories, The Road, was very much on my mind, because the first chapter of my own road novel, River of Steel has just been excerpted by The Write Launch. Follow the link and come along for the ride! 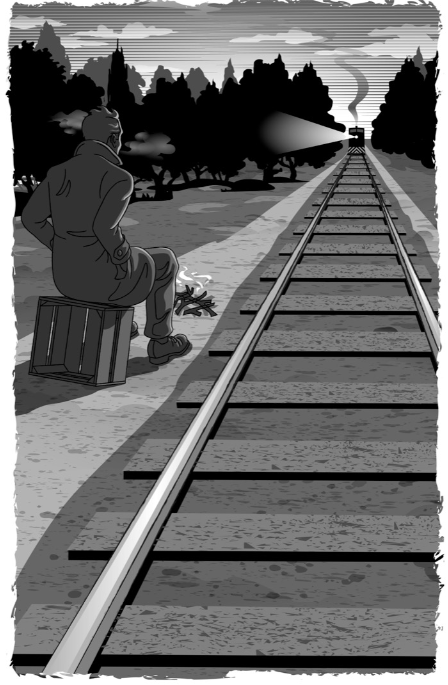 Though it has been a private home for almost a century and it is not open to the public, this news clipping from “back in the day” paints a vivid picture of the place, and its importance in London’s life and career. 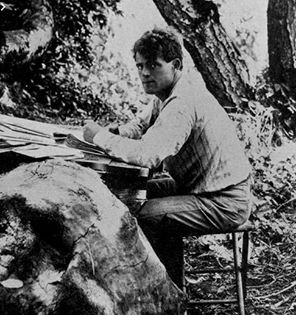 Last month a few writer friends and I were afforded the rare opportunity to spend an afternoon writing where London wrote, the hollowed-out stumps still much as they were, the “Wild Water” still flowing nearby. 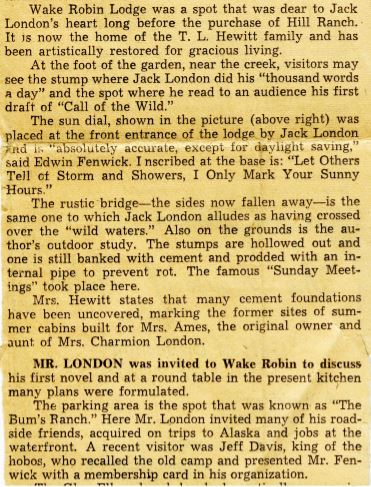 Do places have memory? I believe they do, and the memory of Jack London was very much alive in that grove.